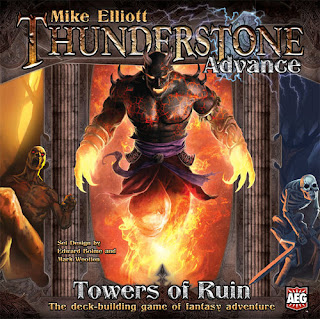 While I may never fully understand the reason behind AEG's choice to name their newest version of Thunderstone, Advance, I am happy to report that the advances made in this version are great improvements to the game.

Similar to the recent release of Nightfall: The Coldest War, AEG has updated and improved Thunderstone's starting cards as well as updating the curses.  Each curse now has its own distinct way of removing itself from your deck.  While one curse might require you to discard cards, others might order you to lose gold, or worse yet, venture into the dungeon and risk defeat by lowering your attack value and become unable to equip weapons or use dungeon abilities for the rest of the turn.

The starting cards are also new and Shiny!  If you recall, the old starting cards included Militia, Torch, Dagger, and Rations.  While the Torch remains, the other cards have received a pleasant update.  Militia are now called Regulars and can be leveled up for one fewer XP than before.  The Daggers have been upgraded to Longspears and provide Regulars with the advantage of drawing a card when equipped.  And the Rations have been replaced by Thunderstone Shards.  These thematic shards provide a nice strength boost to heroes while also providing a boost to XP when you gather your spoils in the dungeon. 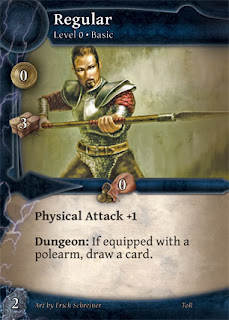 Adding to the pile of improvements, Thunderstone Advance includes a larger, more dynamic board which holds not only the dungeon cards, but also provides spaces for the village.  Gone are the days when your party ends up with one spell and all weapons to choose from (or vice versa).  The new board has a set number of slots for weapons, heroes, spells, villagers, and items making it much more balanced when choosing your randomizers.

The board also comes double sided and provides two different levels of play.  One side is the dungeon and the other the wilderness.  In the wilderness, the need for light becomes a one-to-one ratio making it a little easier to navigate and a great place for new players to start. 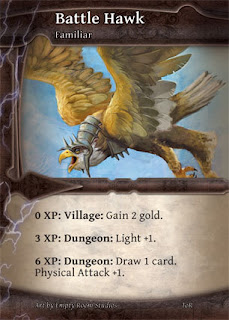 New to this set is the addition of Familiars.  This little twist allows players to draw one after their first victory in the dungeon.  Once drawn, the familiar stays in front of the player until used.  Then it gets shuffled into the players deck to be drawn again.  When drawn it is placed once again in front of the player to be used when the time is right.  Each familiar has several different abilities that improve with the number of XP that the player has accumulated.  For example, if a player drew the Battle Hawk, then that player can use it with 0 XP to gain 2 gold in the Village, with 3 XP in the Dungeon to gain +1 light, or with 6 XP to gain that light + draw a card and gain physical attack +1 in the Dungeon.  When used, the XP is not discarded, it's checked to see that the player has the required amount.


Players who pre-ordered the set also received the mini Avatar Expansion.  This adds just a little more Dungeon crawl flavor to the game.  Each player chooses between Wizard, Cleric, Fighter, Thief, and Ranger.  All in all I could take or leave this expansion.  The avatars seem too unbalanced and did not add much to the rest of the game.  I think it might be more fun to play with them by randomly distributing the avatars, but that's just me :)

So that's about it! Lots of great new additions that add a lot to the theme and improve the Dungeon crawl feel.  For me this is by far the best version to date and one that has me thinking I need to move it up in my deck building ranks.  Who knows, this might just move up into second place, right under Nightfall!

If you want the full Impressions from our crew, listen to our Session Impressions for Thunderstone Advance, playing now on an iPod near you!
Posted by American Geek Mom at 3:00 AM No comments:

Want the chance to try out some great new games BEFORE they hit the market?  This year, Game Salute will feature dozens of New Games in the Gen Con Event Hall along with many other titles.  Below is a list of all the Game Salute Preview Events you can attend at Gen Con 2012.  To get your tickets visit GenConReg.com.  Get them before they're gone!

Click on a picture to read more about each game :o) 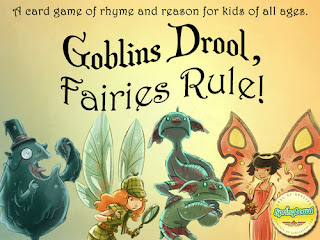 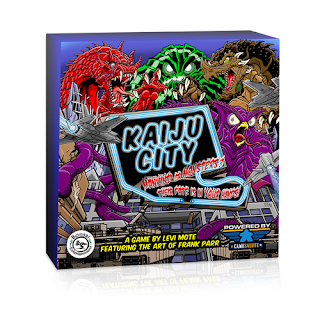 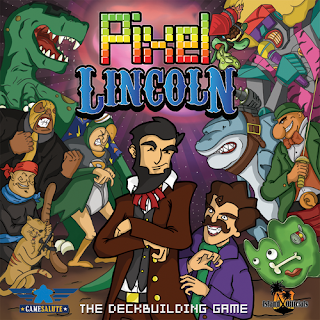 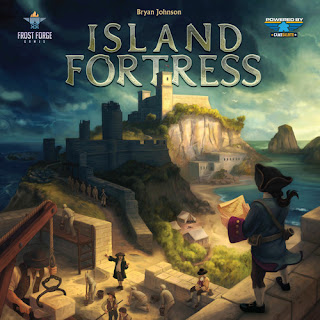 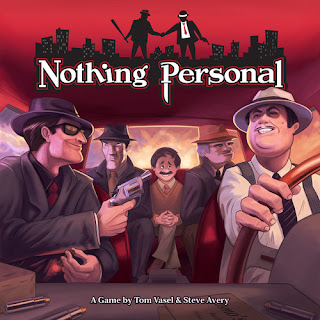 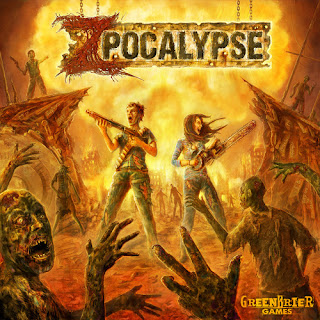 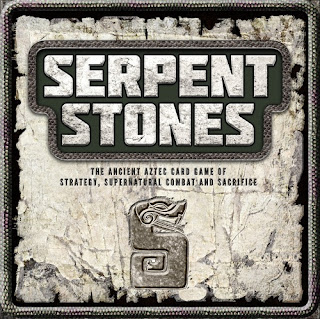 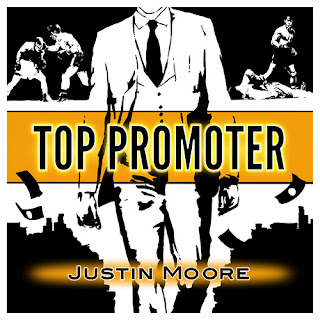 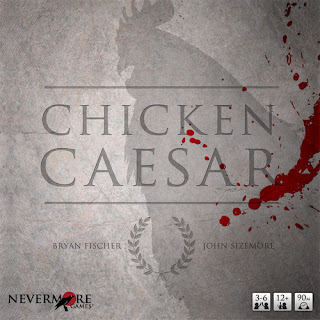 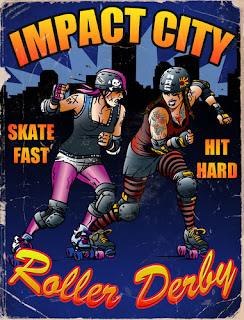 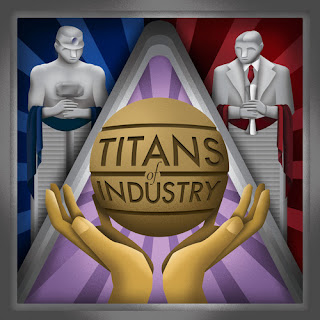 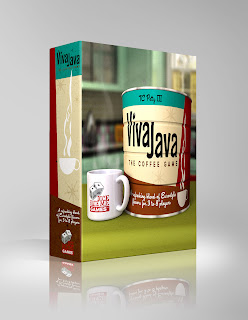 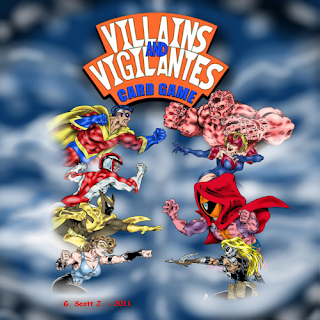 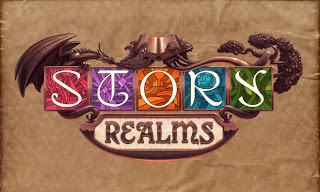 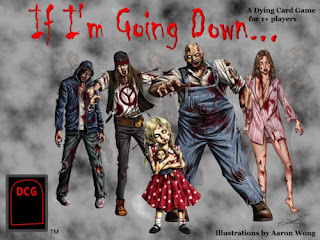 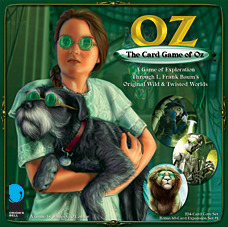 Vici: The Die is Cast